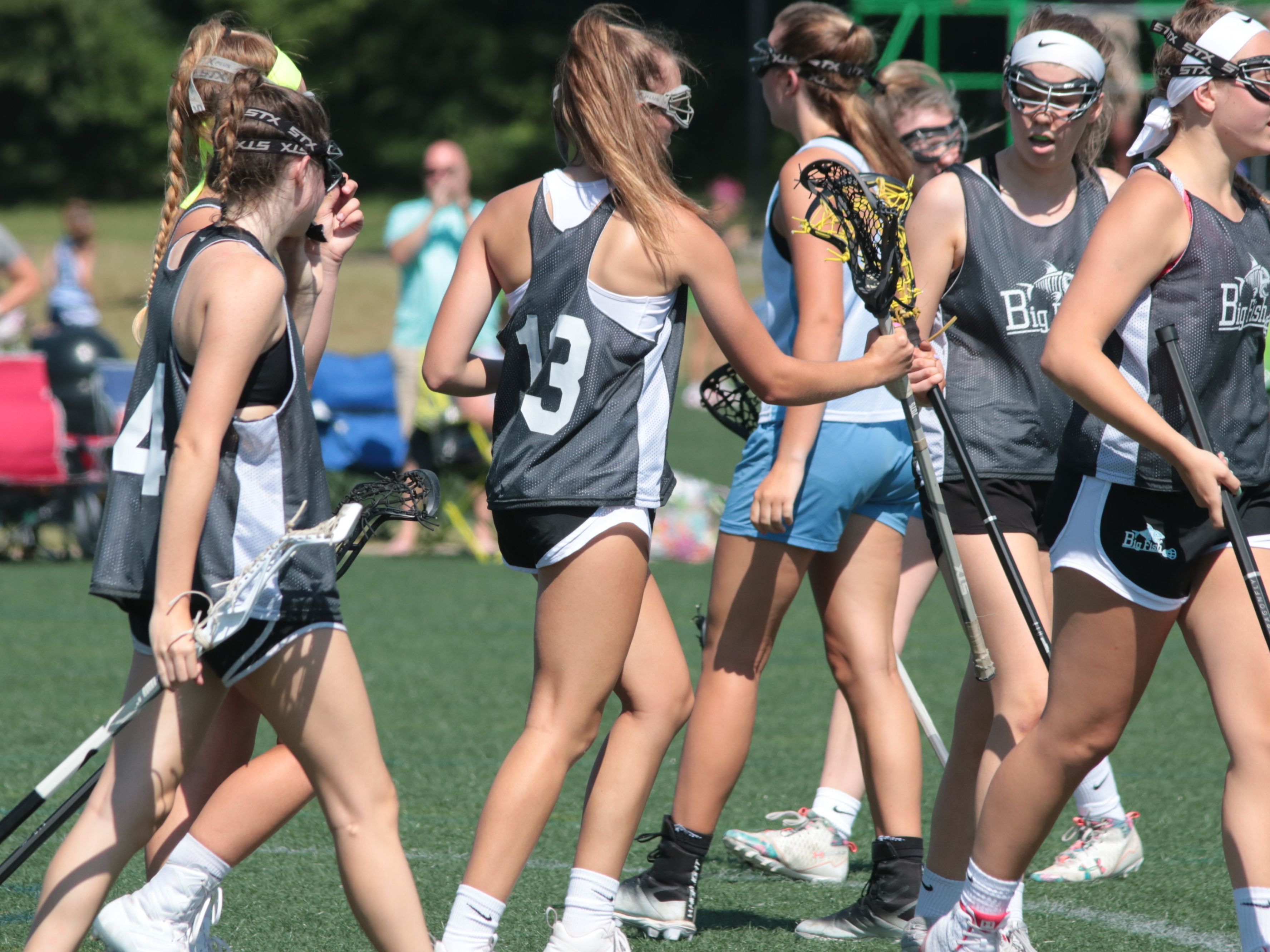 Tryout date for the upcoming 2021 fall/2022 summer season are to be determined. To be added to our contact list, email us at BigFishLacrosse@gmail.com 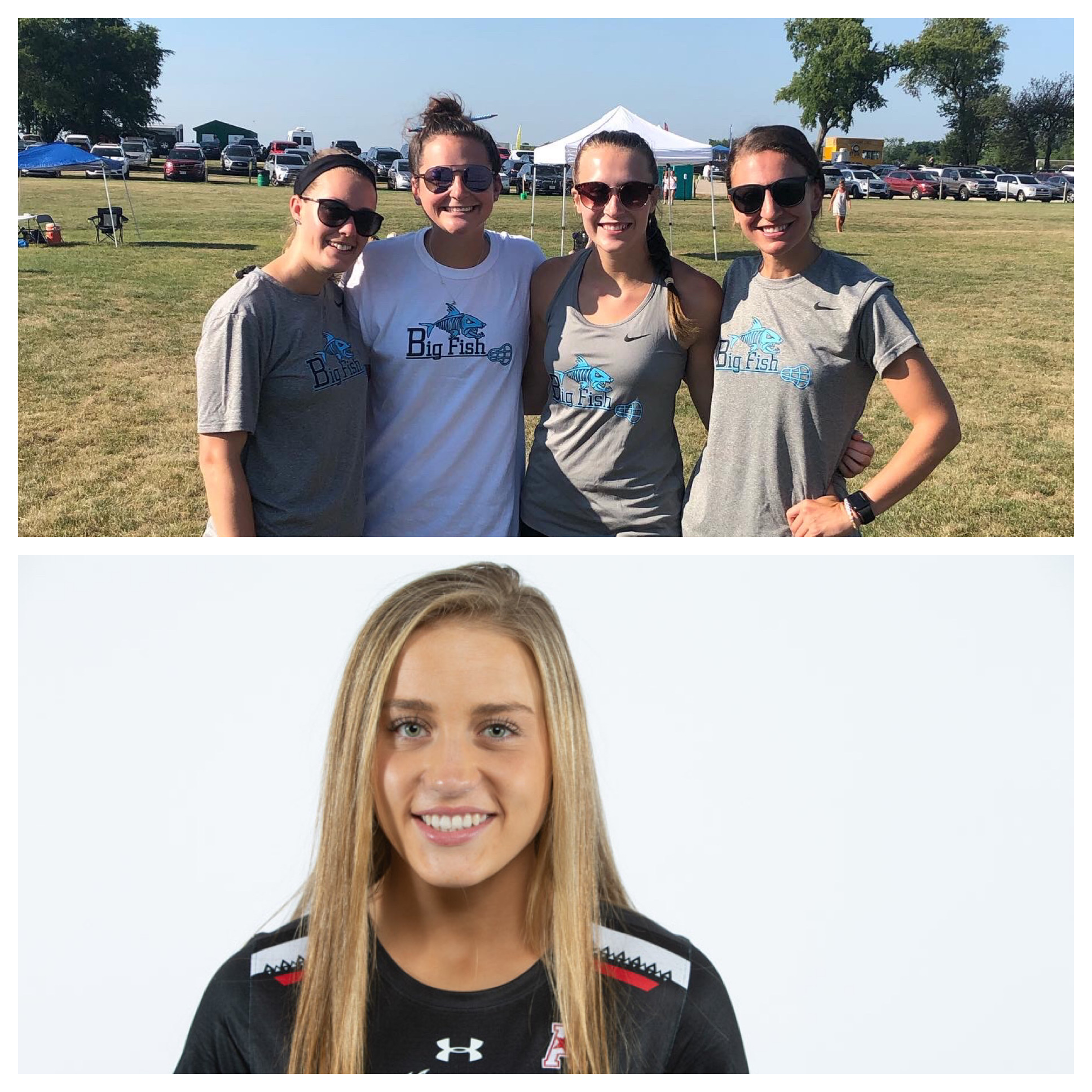 & Coach Dylan, Coach Sophia & Coach Aubrey are not done yet! 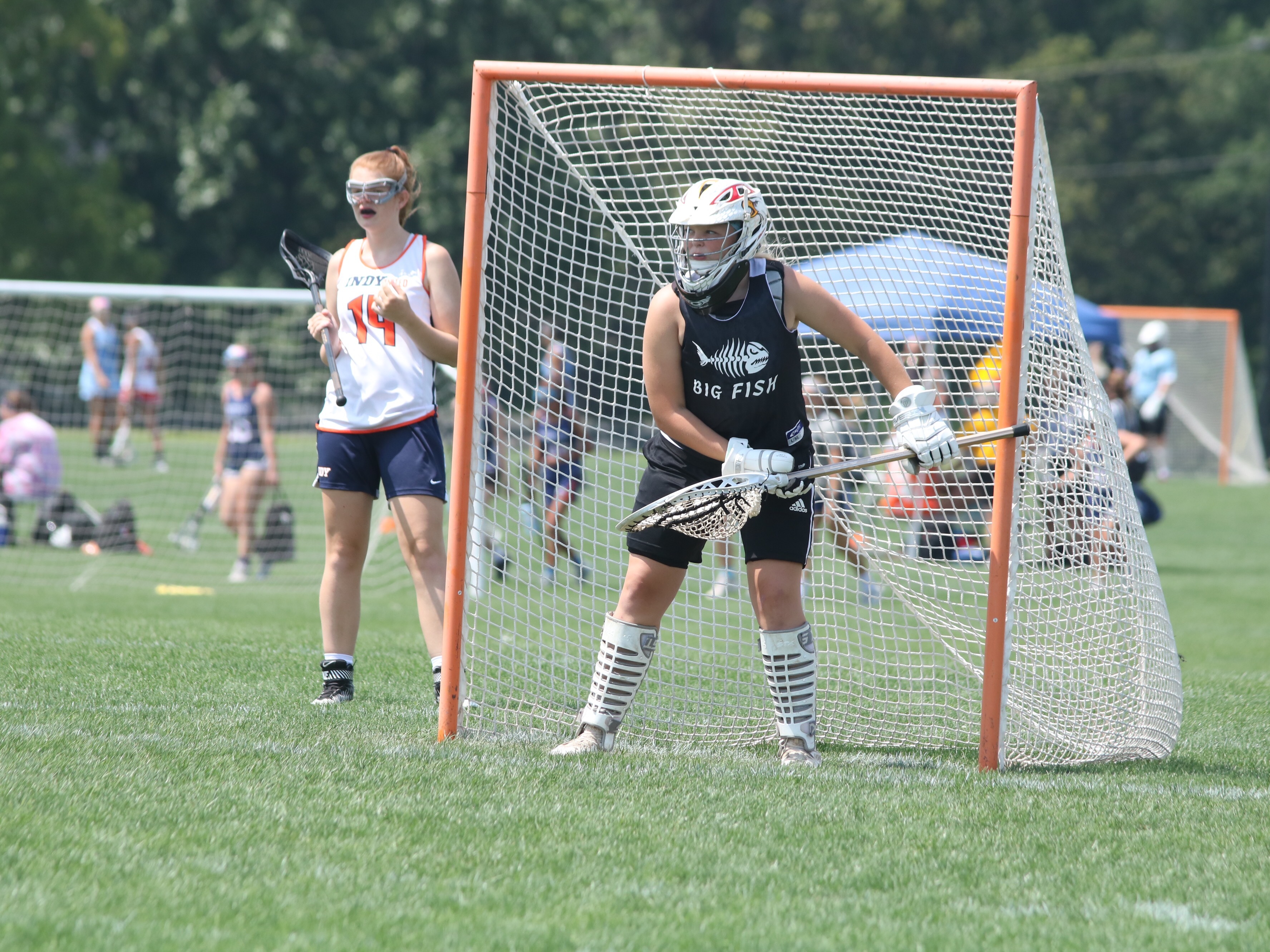 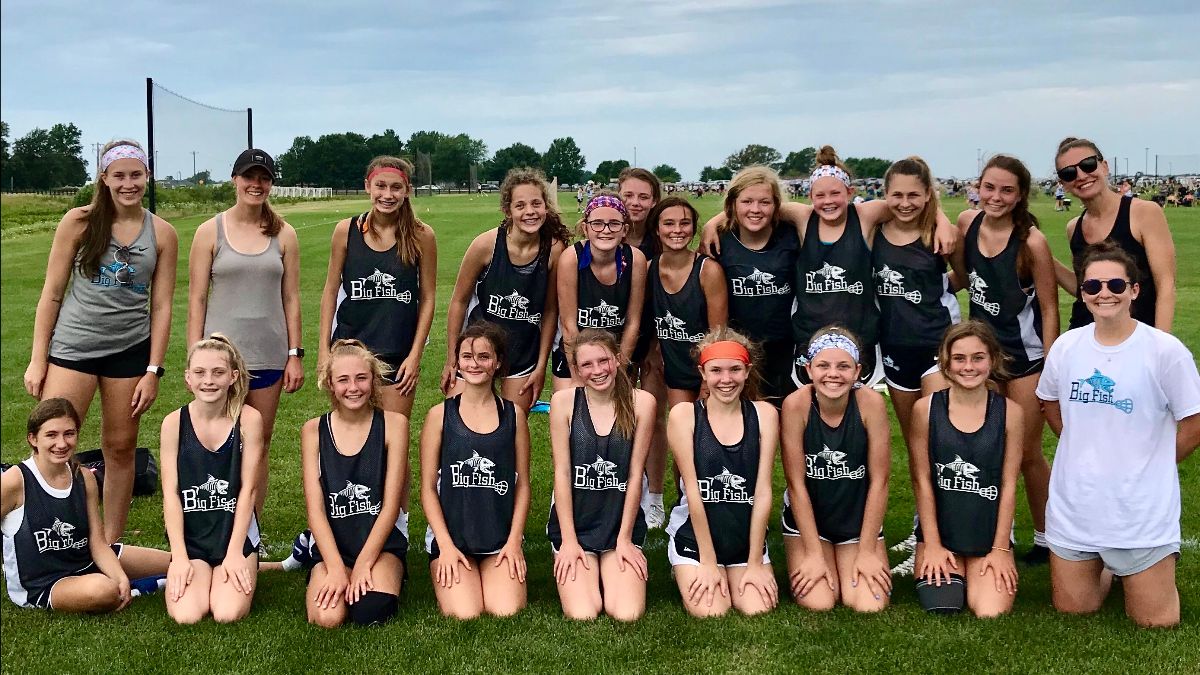 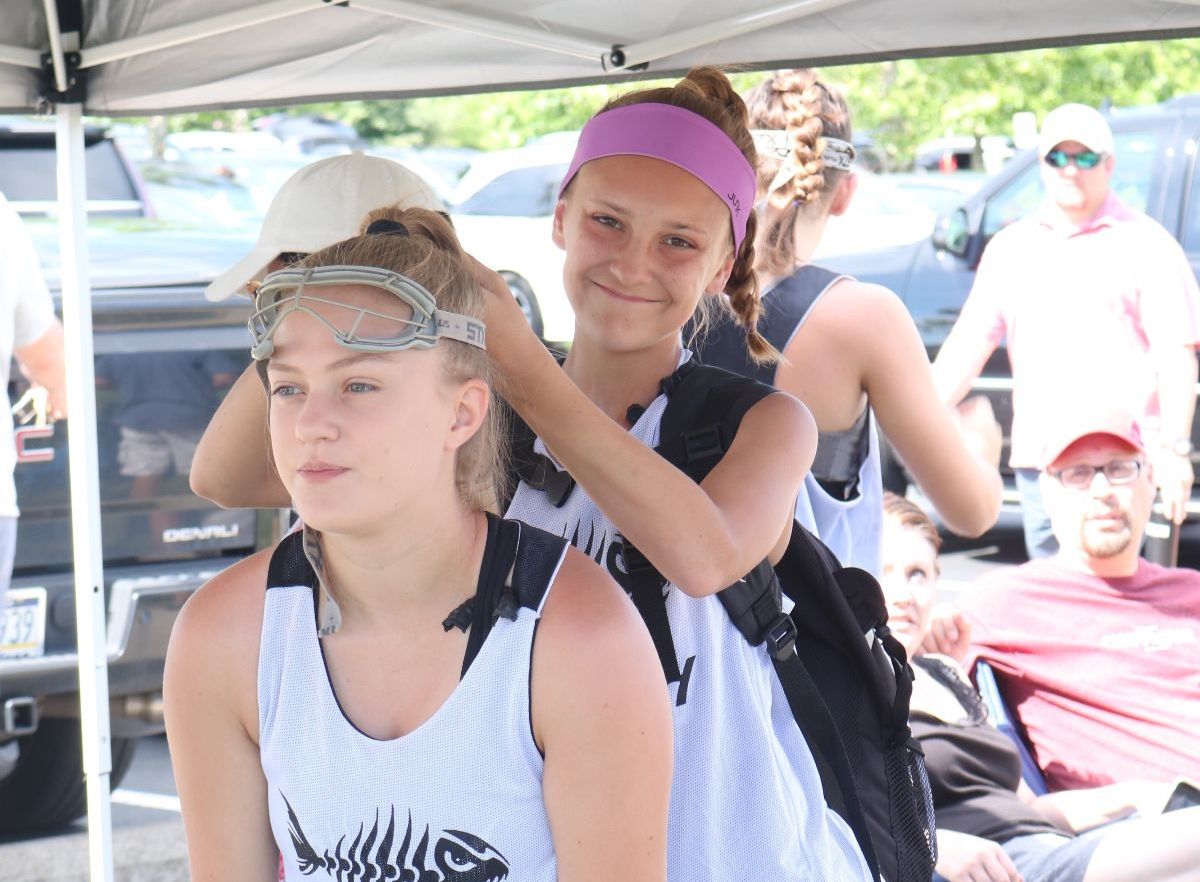 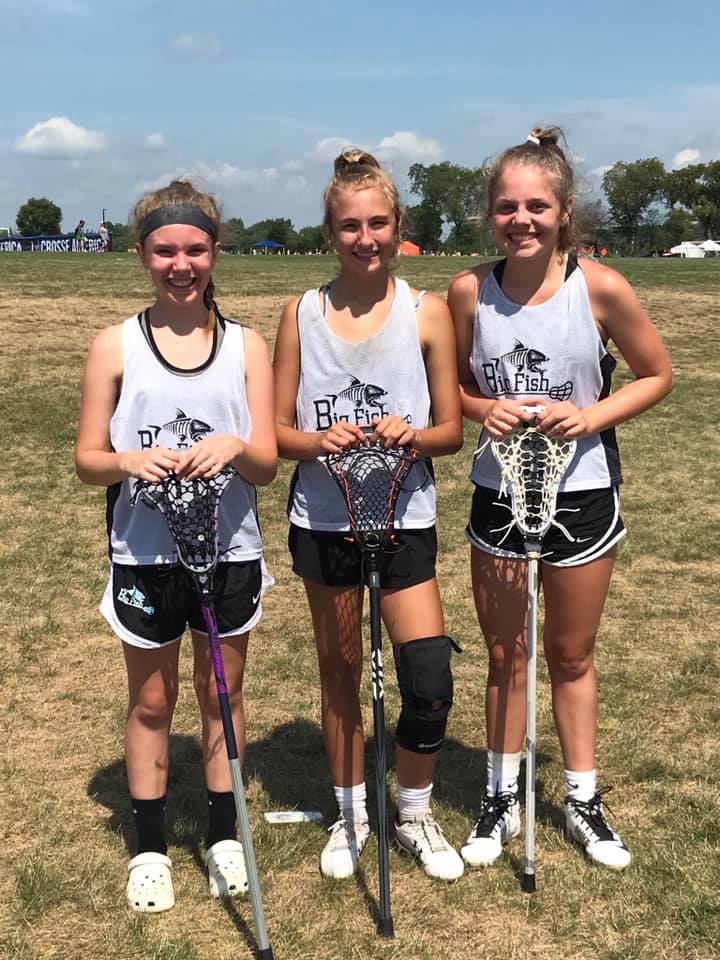 Commitment: We want to coach and we want you there!
Commitment to both practices and tournaments is key- our practices are action packed and fueled by great instruction, we don't want you to miss out & tournaments are go-time!  Fall 2020
Summer 2021
Big Fish loves our multi-sport athletes- don't hesitate to talk to us about schedules!
Email: BigFishLacrosse@gmail.com Follow us on Facebook, Instagram & Twitter! 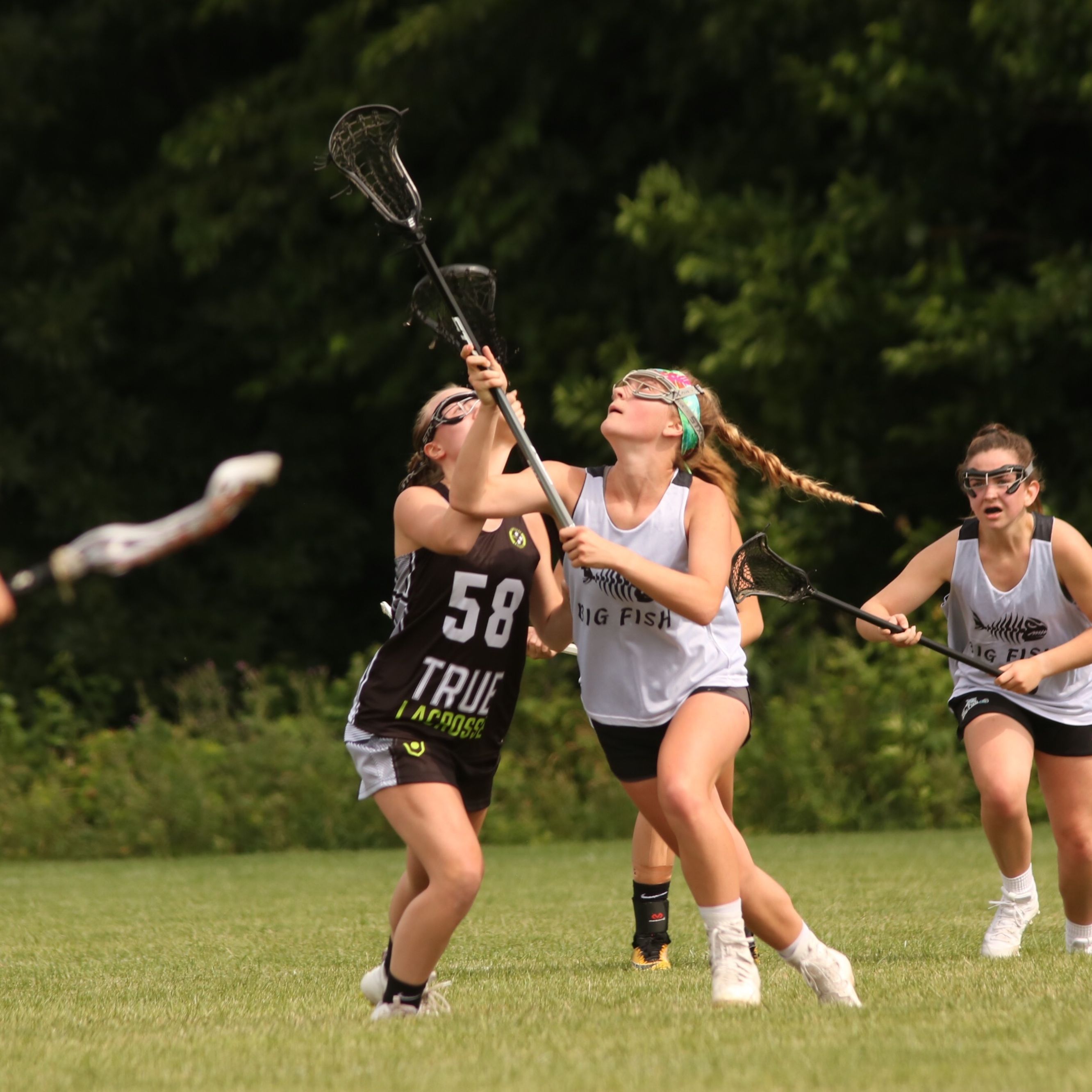 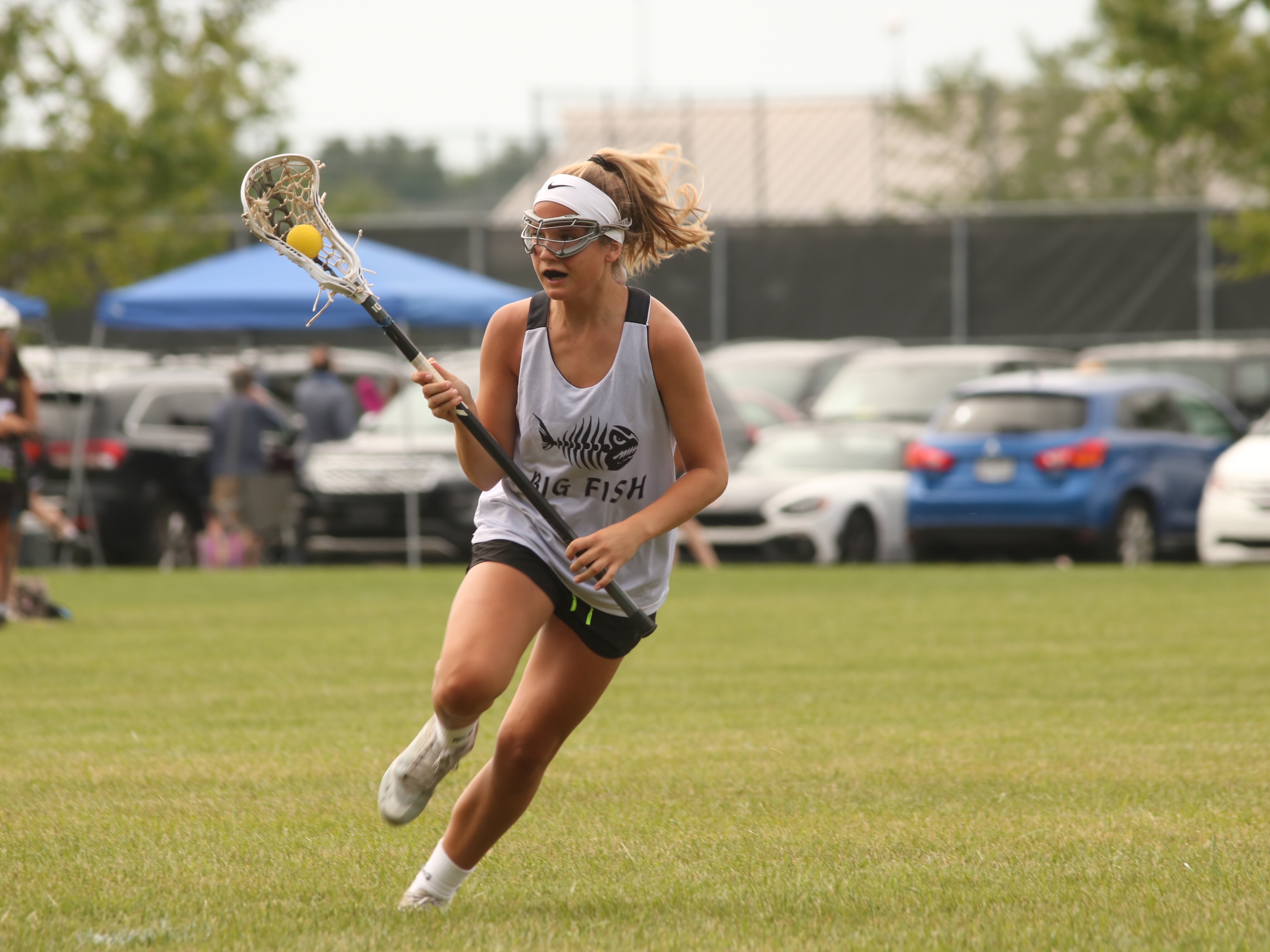